Look in my letterbox #11

It's been another very quiet post week here at the Monkey House. But once again I'm linking up with Alice Megan for Look in my Letterbox. 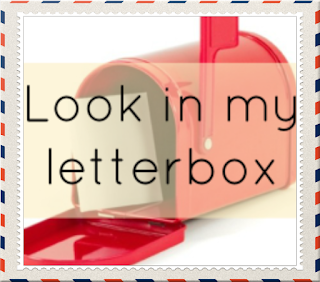 I've had penpal letters from pals in Wakefield, Hereford and Canada. Anyone who knows me or reads this blog regularly will know that I'm slightly obsessed with cute writing sets so having these pop through my letterbox made me smile. 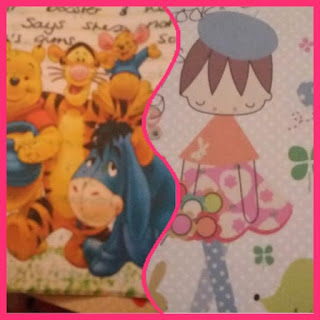 Monkey had a letter from one of her penpals from our facebook birth group. I love that if they keep it up as they get older they will have known each other right from the time they were born.

It's not very exciting but I've also had a set of plastic cups. Monkey has been using a Munchkin Miracle 360 Trainer Cup

for a while now as I didn't want her drinking from a spout but didn't think she was ready for a cup yet. Monkey is always telling me that "Me big mummy!" and obviously had different ideas. I was about to put the top on her cup the other day when I turned round and saw this. 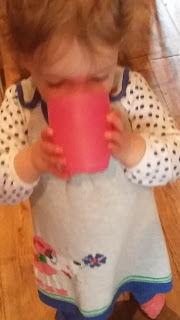 Apparently Mummy knows nowt and Monkey is absolutely ready for a cup! I got some IKEA ones from Amazon. I'm due an IKEA trip soon but wanted to get them quickly.

And that's it! We've had a few quiet weeks now. My postman will be thinking I'm ill. Wonder what next week will bring...
Posted by Unknown at 20:15:00